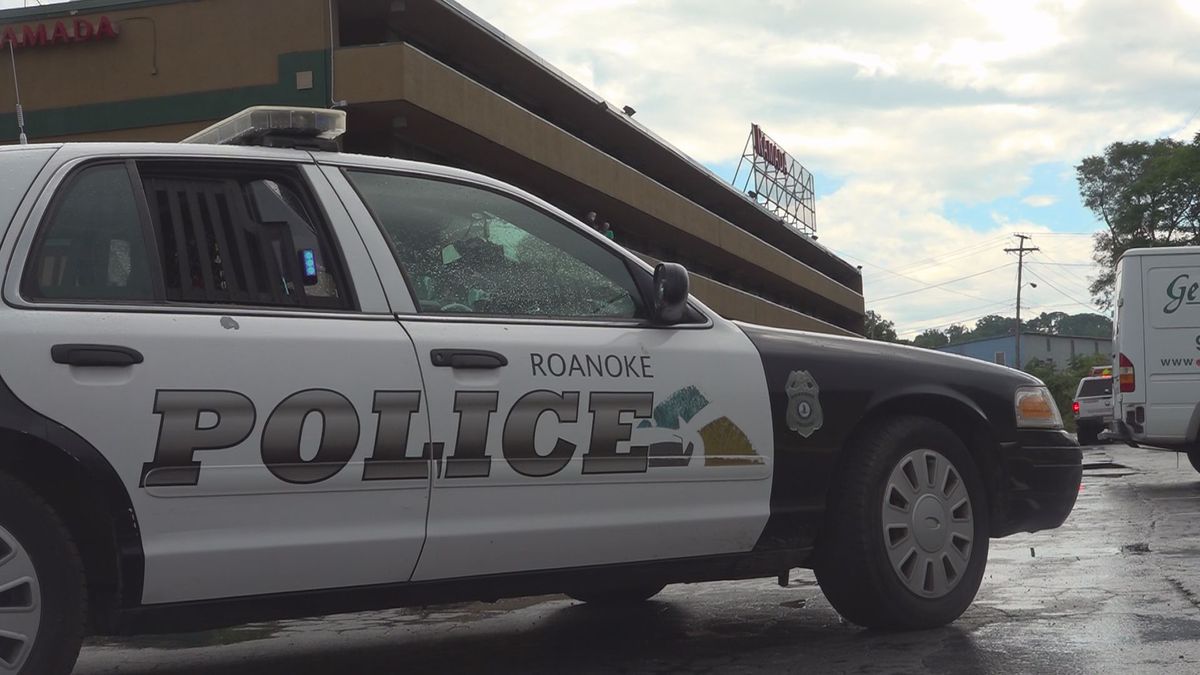 Roanoke City will be handing over $1.2 million as a result of a class action lawsuit over police overtime pay.

In the settlement, released Tuesday, Roanoke agreed to pay the “maximum total amount” in the case. Most of the money, a $792,000 lump sum, will be held for officers allegedly impacted.

The complaint was originally brought in May 2018 by two Roanoke officers, Dawn Renee Wright and Maurice Pendleton.

In the complaint, officers say the City actively concealed labor law rights, and showed a ‘willful disregard of overtime laws.’ The alleged violations date back to “at least 2005.”

At the core of the case, officers say overtime was paid for things like working a crime scene, but was difficult or impossible to collect for more mundane tasks, including filling out paperwork or performing a weapons inspection.

In all, 343 current and former members of the Roanoke Police Department will be eligible to make claims under the terms of the settlement. The rest of the money, $400,000, will go toward the law firms representing the officers, Strelka Law Office and ButlerRoyals.

Tuesday, Roanoke City maintains it didn’t intend to do anything wrong.

In a statement, the City says it “is in the process of implementing several measures that continue to support consistent application of laws and policies governing employee compensation.”

The settlement is still waiting final approval from a judge from the Western District Court, where the complaint was originally filed.