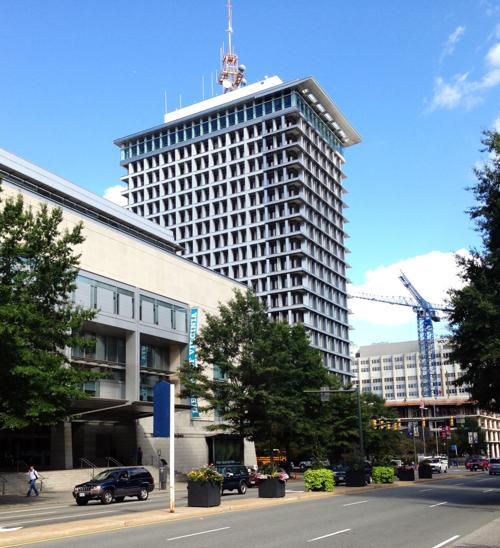 The city of Richmond quietly agreed to a $750,000 settlement earlier this year in a lawsuit brought by dozens of employees who claimed they were improperly denied overtime pay.

The suit, which involved current and former employees of the city’s Department of Social Services, was settled in late March, about one year after it was filed in federal court.

The settlement, included in publicly available online records for the Eastern District of Virginia, contained a confidentiality clause that bars the plaintiffs from speaking publicly about its terms. The document contains specific instructions on how the plaintiffs must respond if contacted by the news media.

“If plaintiffs are asked about this lawsuit by anyone, including members of the press, plaintiffs will respond by saying, ‘The matter has been resolved,’ ” the agreement states.

Craig Curwood, the attorney representing the employees, declined to comment on the deal and said his clients were not available for interviews.

The lead plaintiffs in the case, JoAnn Lewis and Luke Strong, claimed they regularly worked more than 40 hours per week without overtime pay that they say they were entitled to receive under the Fair Labor Standards Act.

Lewis and Strong said they were handling high workloads of child-protection cases that often required them to work from home after hours and on weekends.

The lawsuit, which did not seek a specific dollar amount, claimed the plaintiffs either were misclassified as exempt or were permitted to work overtime “off the clock.”

The city denied the allegations and insisted there had been no violation of labor law.

The suit also shed light on widely reported dysfunction in the Department of Social Services.

The caseworkers claimed that management had an official policy starting around 2008 to reduce the number of children placed in foster homes, even when children were determined to be “at risk of irreparable harm or death.”

City officials have acknowledged the problems in the agency and have enacted a series of leadership changes aimed at improving child-protection services.

Curwood also represented hundreds of current and former Richmond police officers in a 2012 overtime suit that resulted in a $7 million settlement..

The city retained an outside law firm, Ogletree, Deakins, Nash, Smoak & Stewart, to handle the lawsuit. It’s not clear how much those legal services cost.

The city payment register — recently published online as an open-government initiative — shows a $17,590 payment to the firm on May 27 for work on the case. The register does not include payments made before May 1.