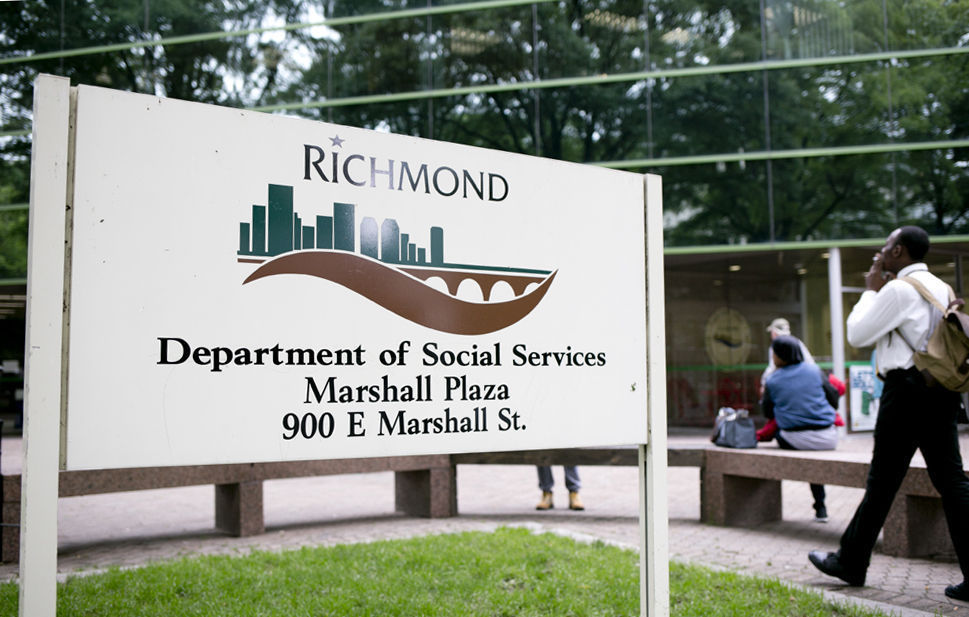 Richmond Mayor Dwight C. Jones’ administration is asking the City Council to sign off on a $2.7 million settlement to resolve a lawsuit in which 134 Department of Social Services employees say they were improperly denied overtime pay.

The suit expands on a similar lawsuit that covered 26 social services employees, which the city settled last year for $750,000.

The latest suit covers additional employees who weren’t party to the initial claim, but it also includes some employees who participated in the earlier suit but continued to not receive the overtime pay that they said they were entitled to after it was filed.

In total, the lawsuit covers a three-year period ending June 2015.

It is not clear how much money each of the employees will receive, and how much of the sum covers back wages as opposed to possible penalties or damages.

Craig Curwood, the attorney representing the employees, declined to comment on the pending settlement.

“This is both a legal matter and a personnel matter, so we will not be offering any comment,” she said.

The plaintiffs in the case claimed they regularly worked more than 40 hours per week without overtime pay that they said they were entitled to receive under the Fair Labor Standards Act.

The lawsuits allege that caseworkers in the department had excessive caseloads, which required them to work through lunch breaks, at home after office hours and on weekends.

Managers in the department told the caseworkers “they do not have 40-hour-per-week jobs, and that they need to do whatever it takes to get their jobs done,” according to the latest filing.

To settle the case, the City Council will have to approve a budget amendment. A public hearing is scheduled for May 23.

The $2.7 million would come from the city’s revenue stabilization and contingency policy and be transferred to the city’s risk management office.

The administration is asking to transfer an additional $200,000 from that fund to the city’s Human Resources Department “for the purpose of conducting a citywide review and revision of the city’s job classification and compensation programs.”

That action appears to be aimed at making sure city employees are not improperly classified as ineligible for overtime.

That brings the total cost of resolving the issues to more than $3.6 million.

The issue is not the first wage dispute brought forward by municipal employees in the region.

In 2012, Henrico County paid $3.5 million to its police officers after they alleged the county was avoiding overtime pay be manipulating the way hours were recorded.

Richmond faced a similar issue in its Police Department in 2011, ultimately spending $7 million to settle a lawsuit over unpaid overtime filed by officers in the city.

Editor’s note: A potential settlement to a lawsuit alleging caseworkers in the city social services department were improperly denied overtime covers 134 employees. An article Thursday on page B1 reported the original number of employees in the suit, but others were added after its filing.