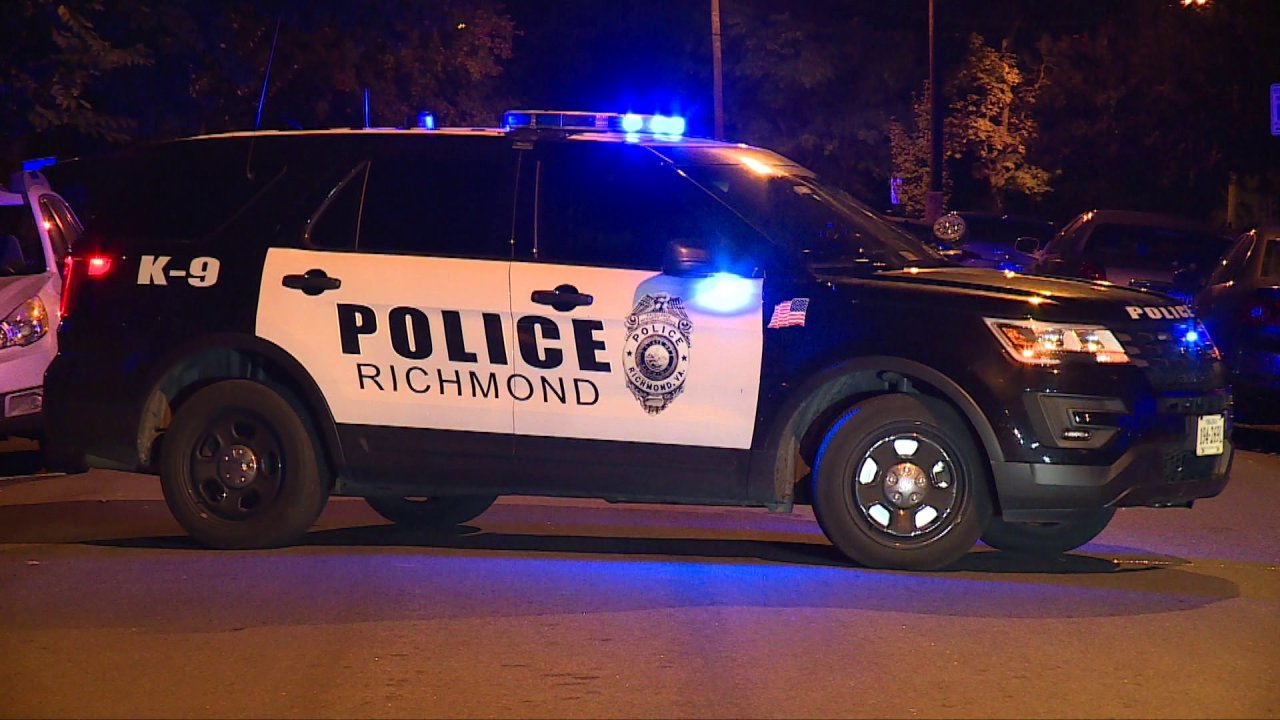 The judge denied the city’s request Friday afternoon to dismiss part of a lawsuit filed by more than 500 city police officers for overtime pay.

It means the city could still be on the hook for 38 million dollars in back overtime pay. This lawsuit will now move forward, despite the city arguing it should be thrown out because federal law pre-empts state law.

A victory today for 500 retired and active city police officers trying to get back overtime pay. Judge Henry Hudson said today quote, “it would appear that the officer’s right to overtime compensation under the Virginia law was triggered…”

Richmond says it intends to fight the constitutionality of the 2005 law the suit is based on. It says officers will be paid time and half for every hour worked over 160 in a month-long pay period.

That’s a big difference from a federal law that mandates law enforcement be paid time and a half for anything over 171 hours.

Attorney General Ken Cuccinelli championed the state’s overtime law. He told NBC12 earlier this year- he does not believe there’s a misunderstanding here. He believes Richmond simply chose to ignore the law.

“There is a state law in place and there is a backstop of accountability but that local government is going to be driven up to the backstop and the way that happens is in court,” Cuccinelli said.

Craig Curwood, an attorney for the officers said this afternoon- “This is a great victory for our city’s police officers.” He goes on to say, “The court’s ruling today confirms that the city of Richmond cannot escape the law.” The city says it does not comment on pending litigation.

A jury trial is scheduled for June. Friday’s ruling does not directly address similar lawsuits filed by Henrico police officers and Richmond sheriff’s deputies, but all three cases are being heard by Judge Hudson.