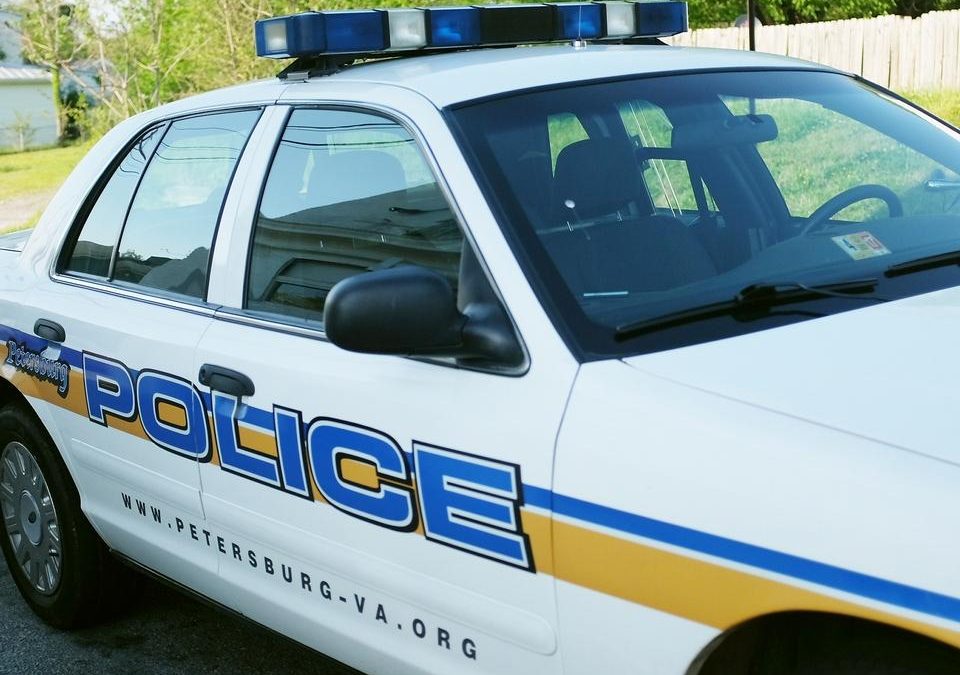 PETERSBURG — The City of Petersburg added another hefty bill to its payment list after a class-action lawsuit between members of the Bureau of Police and the city was settled Jan. 4.

The settlement agreement requires the payment of $1.35 million as recompense for law enforcement officers’ unpaid overtime. Of that amount, $800,000 is to come from the City of Petersburg, with the state Division of Risk Management paying the remaining $550,000.

City spokesman Clay Hamner said Jan. 7 that part of Petersburg’s payment is expected to come from the short-term $6.5 million loan secured by the city from Wells Fargo this December.

Other funds could potentially come from the sale of the city’s water and wastewater assets, a possibility that appeared on the table this December when Aqua Virginia, Inc., sent an unsolicited purchase proposal to the city. Petersburg subsequently advertised for competing bids.

Among other grievances, the complainants claimed that they were regularly required to work more than their scheduled hours and were routinely not paid time and a half for overtime worked, as mandated by federal labor laws.

A city press release issued Jan. 7 states that the Jan. 4 settlement applies to all current and former law enforcement officers employed between Jan. 11, 2013 and June 24, 2016, by the Bureau of Police at the rank of lieutenant or below who were denied overtime or other wage-related payments.