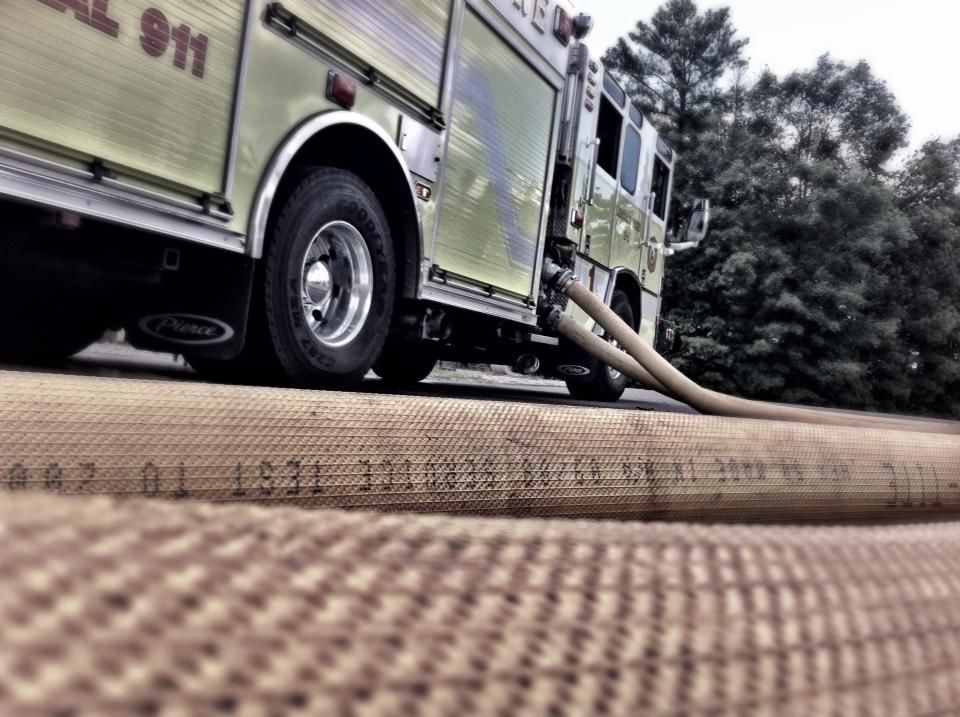 Henrico County could pay more than $580,000 to settle a dispute over fire captains’ overtime pay.

The county has agreed to pay a total of $63,174 to three retired fire captains who filed a lawsuit contending they were wrongfully denied overtime wages. The agreement names more than three dozen other fire captains who also are eligible to opt in to the settlement and can recoup a total of more than $224,530.

The county also has agreed to pay $292,500 in attorneys’ fees, according to a joint motion between the fire captains and Henrico mutually supporting the settlement that was preliminarily approved Thursday by Robert E. Payne, a U.S. District Court judge for the Eastern District of Virginia.

A final approval hearing is scheduled for March 16, according to court records. The county’s Board of Supervisors voted at a December meeting to approve the agreement.

The settlement was brokered in response to a lawsuit filed by the fire captains in 2014 that argued they were improperly classified by the county as employees exempt from overtime pay.

They asserted in court papers that the county ran afoul of the Fair Labor Standards Act, which says fire employees whose main duties are fire protection and emergency response are entitled to overtime pay.

In addition to back pay, the settlement would award each of the three former fire captains $10,000 as an incentive payment, which takes into account the effort they expended to protect the interests of other people who join the lawsuit.

A U.S. magistrate judge sided with the county in May 2015 and recommended the case for dismissal. Months later, after the fire captains appealed, the 4th U.S. Circuit Court of Appeals vacated the Henrico decision after issuing a judgment in a similar case that favored Fairfax County fire captains. That case ended up costing Fairfax $7.85 million for back pay and damages to 176 fire captains along with legal fees, according to court records.

Henrico also agreed to reclassify fire captains as employees eligible to earn overtime by Feb. 18, according to the agreement.

This is the second settlement agreement the county’s Board of Supervisors approved in December. The other settlement involved a $750,000 payment to a woman who said she was shot four times by a then-Henrico County police officer.