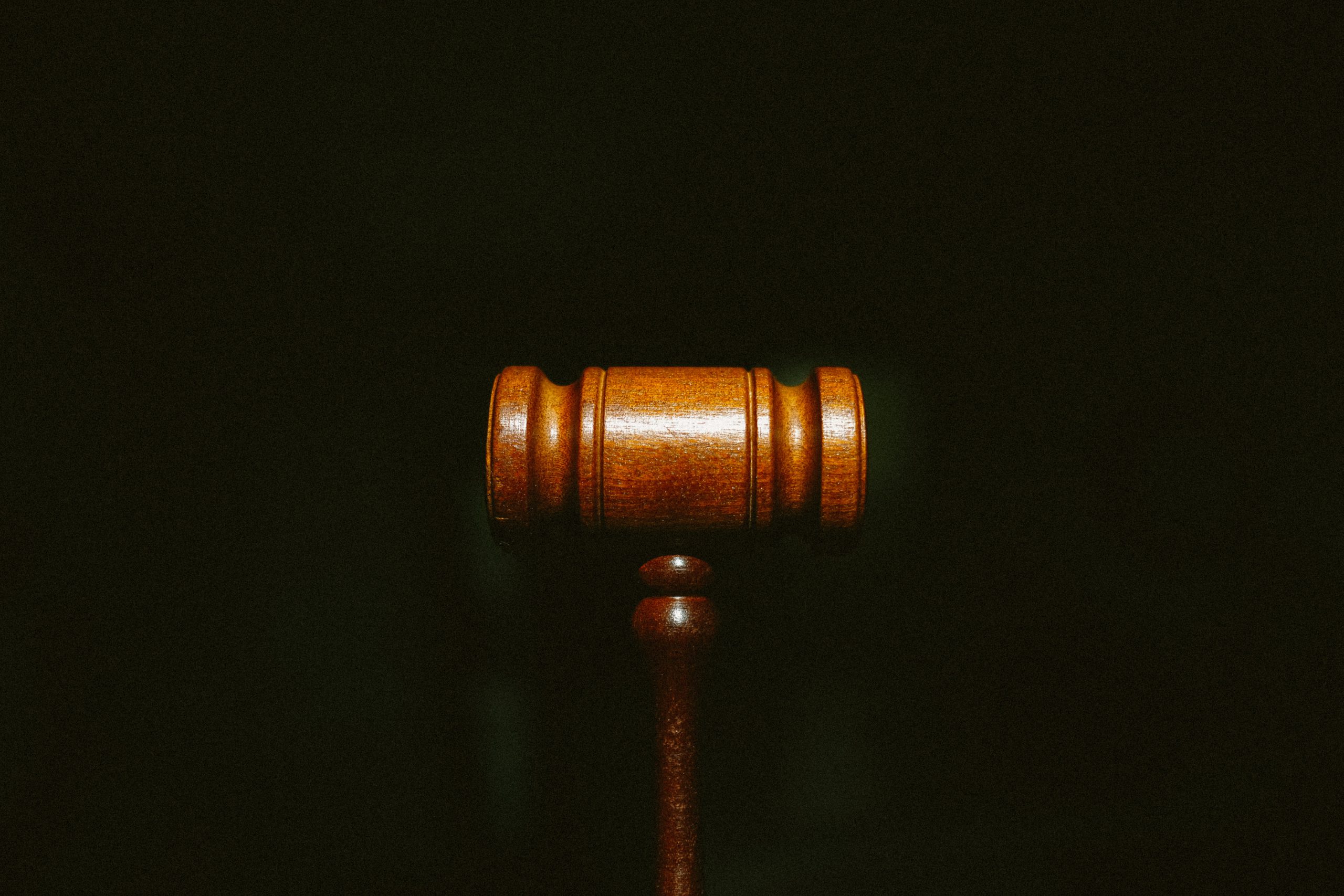 Civil fraud allegations against a Glen Allen woman and her Richmond-area medical support companies have been settled in a $1 million judgment and a lifetime ban from the Virginia Medicaid Program.

The settlement was approved Tuesday by U.S. District Judge Henry E. Hudson between Dawn Sykes, 43, and the federal and state governments.

The settlement agreement calls for an initial payment of $50,000 and a consent judgment of $1,061,613 to resolve the civil complaint filed by the state and federal government last year under the False Claims Act and the Virginia Fraud Against Taxpayers Act.

Sykes and her companies were defendants in a lawsuit filed in 2014 under the whistleblower provisions of the federal False Claims Act and the state Virginia Fraud Against Taxpayers Act. The federal and state false-claims acts permit the government to investigate the whistleblower’s allegations and to intervene or to join the litigation. Following a joint investigation, the government intervened.

According to the whistleblower complaint filed by Susana Mulcahey of Henrico, she was an employee of Open Arms for one year prior to her wrongful dismissal in 2013. Mulcahey was employed as a therapeutic day treatment center counselor. She said she was fired after voicing opposition to billing practices and for refusing to participate in fraudulent billings.

Records show that Sykes pleaded guilty to theft from a health care benefit program in 2011 in an unrelated scheme that involved kickbacks and a business that sold handicap-accessible vehicles to the Virginia Birth-Related Neurological Injury Compensation Program.