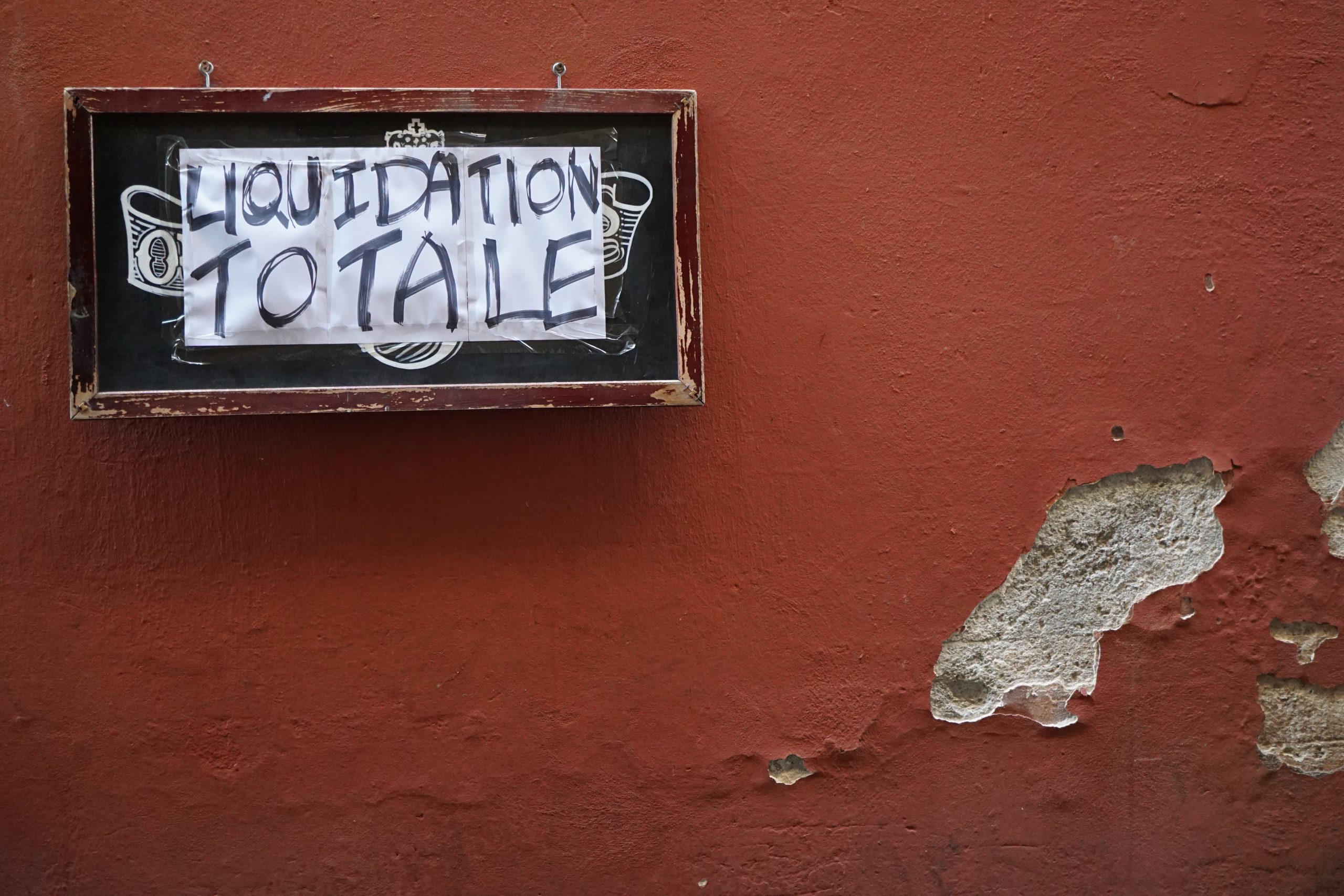 A former LeClairRyan partner who claimed the firm unfairly favors males in compensation decisions has asked a federal court to confirm a $1 million arbitration award that includes more than $700,000 in attorney fees.

Michele Burke Craddock had claimed in a January 2016 lawsuit that a small group of male law firm leaders made such decisions that are “cloaked in secrecy.”

According to Oct. 1 court documents, the arbitration panel awarded nearly $275,000 in back pay, emotional distress damages of $20,000, attorney fees of $701,000 and costs of about $248,000. The amounts don’t include 6 percent interest included in the arbitration award.

The panel concluded that Craddock should have received a substantial pay increase in 2014, and her salary from that year “is the result of intentional discrimination based on gender.” Her pay in 2015, however, was not discriminatory, the panel said.

“On the face of it,” the arbitration panel said, “the firm’s culture appears propitious for the employment and success of women lawyers.” The firm exceeds averages for women partners, women equity partners, and women associates, and it has women’s and diversity task forces. Some women also have meaningful leadership positions.

“However, notwithstanding this culture, the application of the firm’s compensation policy has had a demonstrable disparate effect on women lawyers,” the panel said.

LeClairRyan did not initially give Craddock origination credit for a case known as the Colgate matter, even though Craddock had persuaded the client to remain with LeClairRyan after it had fired the firm. Instead, credit went to the partner who originally brought in the business under an hourly fee arrangement before it was converted to a contingent-fee case, the panel said.

Craddock was on the litigation team, and the case yielded a contingent fee of about $20 million. Craddock eventually got origination credit for the contingency portion of the case—after the male originating partner left the firm in 2013. She was not given credit for hourly work done after she persuaded the client to remain.

The next year, Craddock received a pay increase but didn’t receive the same amount as male shareholders, according to the panel. She also alleged discrimination in 2015 when she was asked to accept a salary reduction.

Had the firm followed its compensation policy, Craddock would have received a substantial pay increase in 2014, the opinion said.

The arbitration panel rejected LeClairRyan’s contention that Craddock isn’t entitled to protection under federal employment laws because she is a shareholder rather than an employee. “During the period Craddock was a Shareholder at LR, she clearly was treated as an employee” who could be terminated at will, the panel decision said.

The law firm’s CEO made decisions with input from a small number of departmental team leaders regarding promotions to shareholder, shareholder base salaries, origination credits and buy-ins, the panel said. Nor did shareholders have any access to information about other shareholders’ decisions.

Lawyers representing LeClairRyan and the firm’s director of marketing didn’t immediately respond to a request for comment.