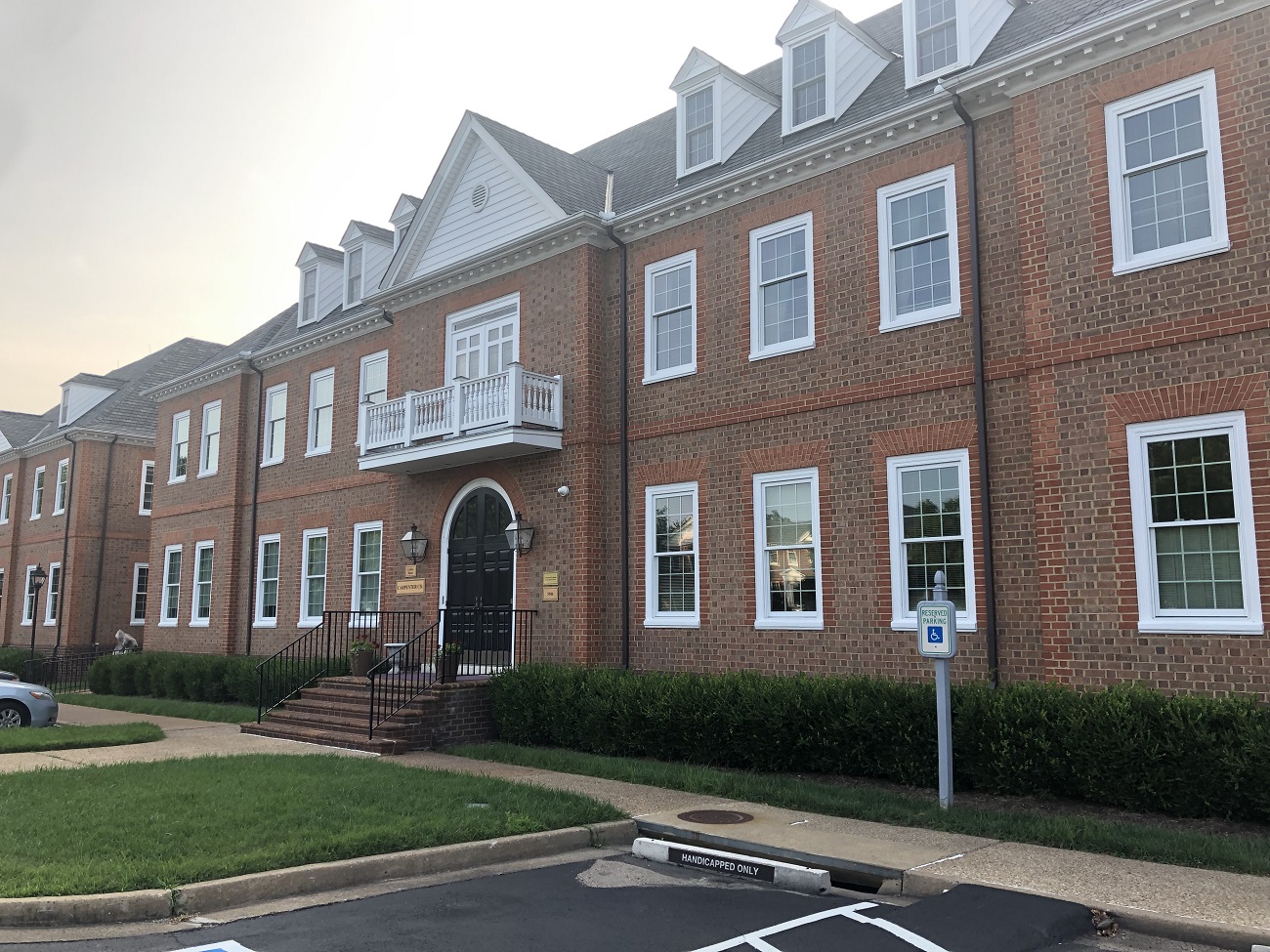 A local executive who claims he was wrongfully ousted from his position near the top of one of Richmond’s biggest privately held companies is headed to trial against his former employer.

Michael Lowery, who until last year was president and COO of Henrico-based industrial foam maker Carpenter Co., is suing the company, and Chairman and CEO Stanley Pauley, for at least $18 million in damages, claiming wrongful termination and defamation.

Lowery claims he was fired in March 2018 after 17 years for speaking out against Pauley’s alleged efforts to collude with others in the foam and related chemicals industry to fix prices.

“Prior to his wrongful discharge, Lowery was a highly successful corporate executive for Carpenter, steering it to record profits,” the lawsuit claims. “However, his career was cut short due to his efforts to prevent the company owner and CEO from engaging in unlawful price-fixing, a practice the company had previously been accused of engaging in, resulting in acknowledgment of European price-fixing and payment of nearly $300 million in fines in Europe and settlements of antitrust actions brought in U.S. Courts.”

Carpenter and Pauley sought to have the case dismissed, but a judge ruled last month it can go on toward a jury trial, which is scheduled for April 13, 2020.

Lowery is represented by attorney Harris Butler of Butler Royals.

Butler, in a prepared statement, said: “We are confident that Henrico jurors will not look favorably on the defendants’ actions – whether in Henrico, or elsewhere in the Commonwealth.”

A message left for Pauley Monday afternoon was not returned.

Carpenter Co. and Pauley are represented by McGuireWoods attorneys Rodney Satterwhite and Robert Holland. Satterwhite did not return a call.

The suit states it is the world’s largest producer of comfort cushioning products and the fifth-largest private company in Virginia, citing a ranking from Virginia Business magazine.

It has 5,000 employees in 47 locations with annual sales of more than $1 billion.

The case claims the company is closely held, with Pauley owning 99 percent of its stock and his children owning the remainder.

Lowery, a VCU grad, who previously worked for Reynolds Metals, worked his way up at Carpenter, holding a position in its credit department, then as CFO, before moving up to president and COO.

The suit claims part of his job in the higher-level position was to institute mandatory antitrust training for Carpenter’s sales personnel.

The company, based at 5016 Monument Ave., has a history of run-ins with authorities over allegations of price fixing, the suit claims. The industry, which makes foam used in furniture, bedding, carpeting and other products, is dominated by a few large competitors, of which Carpenter is one.

In addition to making and selling the foam, Carpenter produces the chemicals needed for the foam and sells it to competitors.

The suit cites an instance in 2010 when Carpenter’s office was raided by the FBI, related to alleged price fixing in the industry. The company and its affiliates ultimately agreed to pay more than $170 million in class-action lawsuits.

It also has acknowledged its participation in a conspiracy from 2005 through 2010 with other foam manufacturers to fix prices in Europe. That resulted in $102 million in fines in 2014, Lowery’s suit states.

Lowery’s trouble at the company apparently peaked in early 2018, when he tried to stop Pauley as the latter was allegedly discussing price increases with others in the industry.

Lowery reported the instance internally, claiming he was following the protocol he helped put in place, but that Pauley “increasingly worked to undermine Lowery and reignite Carpenter’s unlawful price-fixing practices.”

In March 2018, Lowery claims Pauley came to his office with the company’s in-house counsel and said, “It seems to me that your vision and mine are not aligned, so it’s time for you to go.”

Lowery was fired, effective March 31 of that year. He refused to sign a separation agreement. Then it was announced internally that he had retired, which he claims the company knew to be false.

That’s the crux of the defamation claim, the lawsuit argues.

He claims his abrupt departure was “designed to appear as if it were initiated by Lowery himself, suggested to internal executives with no prior knowledge of a planned retirement that plaintiff had engaged in some form of misconduct,” the suit states.

“It suggested to external industry competitors, and potential employers, that he was asked to leave for cause, for life threatening medical reason – or had simply abandoned his responsibilities with an abrupt and unplanned departure inconsistent with how a president/COO of his stature would depart an industry leading manufacturer.”

The suit alleges two counts, one of wrongful termination and one of defamation.

It claims wrongful discharge under state law because he had a duty as an executive to try to prevent alleged attempts at price-fixing.

It claims Lowery has suffered damages in lost wages and reputational damage, as well as emotional distress and humiliation.